Big Bites of Do Gooding with the Bangkok Food Community

As much as Bangkok is a great home for foodies, it also has it's peculiar nuances, one of them being the difficulty locating and connecting with a community of fellow food lovers.

No one will deny Bangkok is a city inundated with food.

A few glances at the markets we’ve covered on ETF (see latest on Samrong Market or if you’re passing through take our floating market eating tour) and it’s easy enough to convince yourself this food haven, is indeed, food heaven. 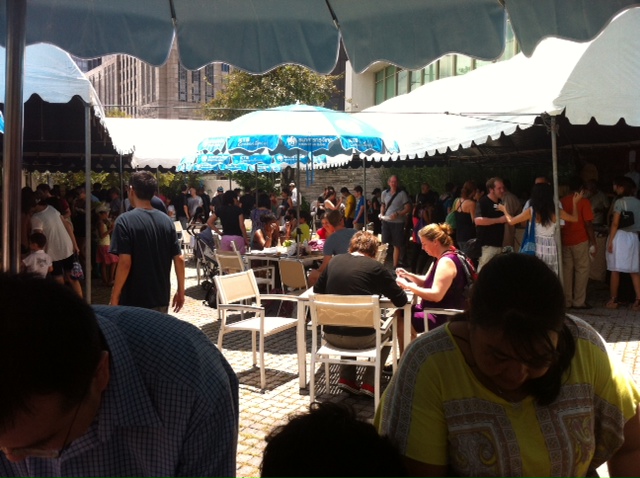 But as much as Bangkok is a great home for foodies, it also has it’s peculiar nuances, one of them being the difficulty locating and connecting with a community of fellow food lovers.

Not the case this past Sunday at Big Bite Bangkok. For four hours we talked and fed our faces with the three hundred or so other foodies. 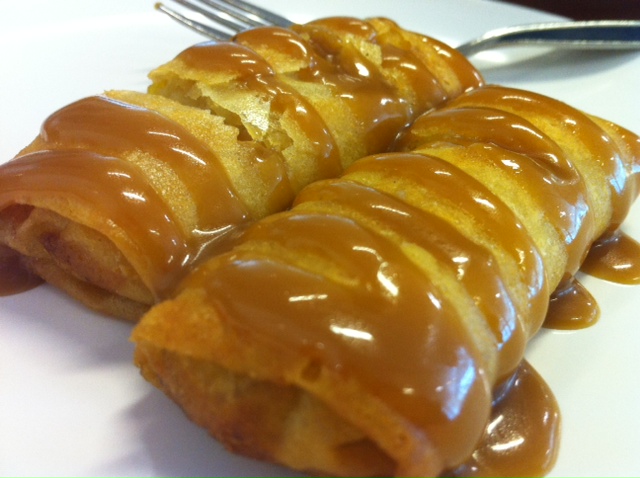 People ate and ordered more, while hanging out with new and old friends. 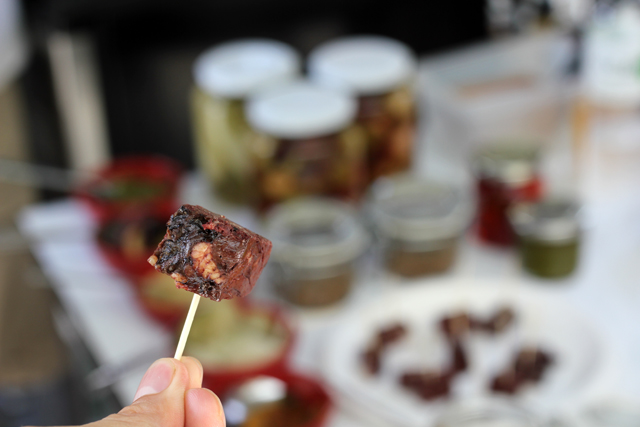 …Really? She’s hosting a supper club in her living room?

…He’s making beer in his bathtub?!

The conversations went on and on. 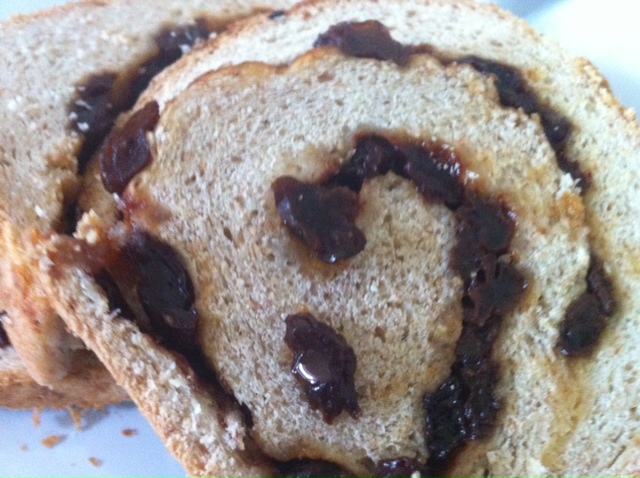 When it was finally time to go, I took home freshly made artisan bread from Urban Pantry BKK. Their loaf of cinnamon raisin whole wheat bread was stuffed with raisins! 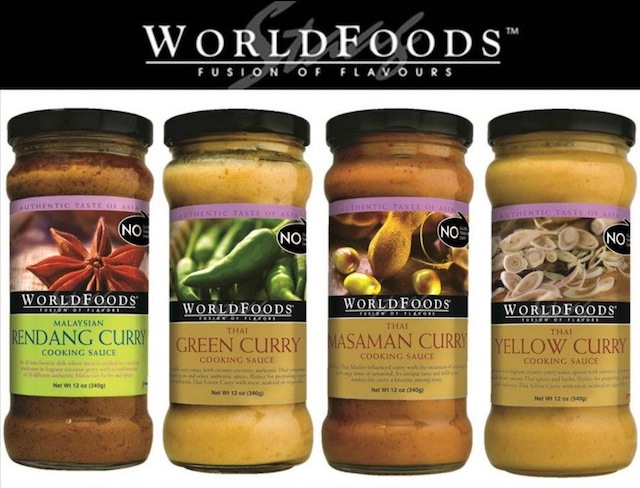 To make things even sweeter, people donated money to feed needy families with In Search of Sanuk.

World Foods gave a large donation of stir-fry sauces and salad dressings which we used to encourage people to donate, sending much of the crowd home with sauces to try.

But they weren’t the only super generous ones, some of the vendors such as Bangkok Glutton‘s sloppy joe booth also donated all of their proceeds and in a few hours we raised about $1000 with everyone’s help.

Thanks for supporting our event and big thanks to our host Maduzi Hotel for letting us take over their parking lot with the city’s best food!