Beervana complete one of the FURTHEST beer runs ever and celebrates with dead animals.

NOT your ordinary beer snacks…

Fast Backward to the past Big Bite Bangkok‘s we’ve put on to showcase some of the best food producers in the city and you may remember some well deserved hype over the appearance of delicious craft beer.

There’s a bit of magic to food tasting with an appropriate ale to get you floating place to place between mouthfuls— well until you realize shortly after the event begins all the beer has VANISHED.

BUT the same rockin’ folks at Beervana who brought experimental beer to Big Bite Bangkok have ended the craft beer drought by starting to import great microbrews to Thailand.

If you’re like me, you just knocked something over re-reading that last piece of good news.

Either way, shouting gibberish and breaking things seem perfectly fitting for the occasion AND so does pairing the newly arrived beers, like the famed Rogue Dead Guy Ale, with some recently dead animals.

That’s the goal this weekend at their sold out dinners at Opposite, so we snuck in ahead of schedule to eat, drink, and gloat about it with the chefs. 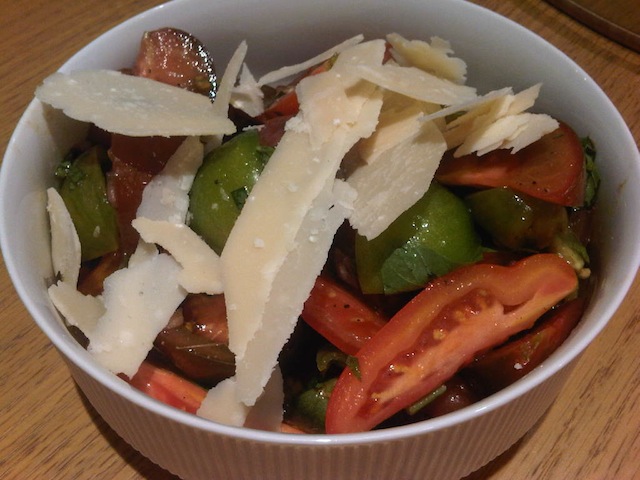 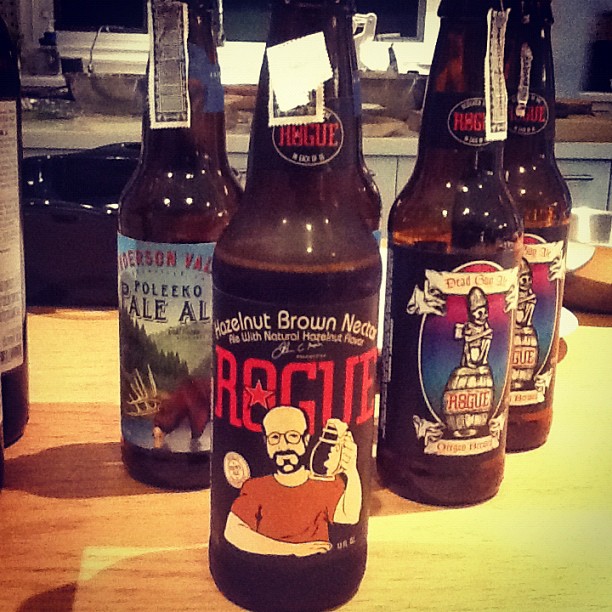 The party rockers themselves! 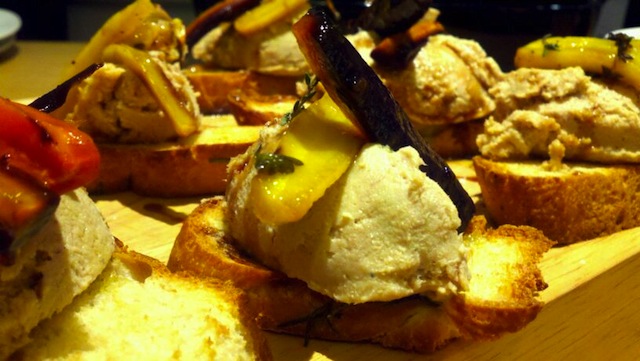 From the Opposite Menu: Rabbit rillettes on bread with heirloom carrot confit. 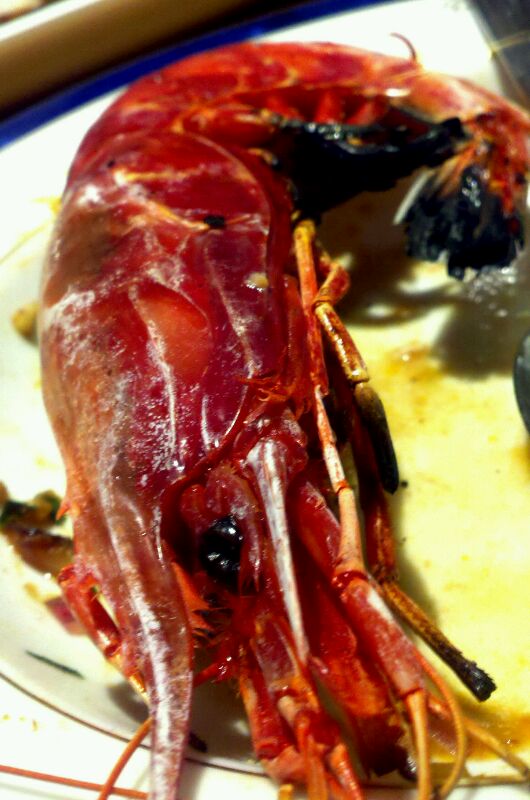 Grilled spanish shrimp. Wait, did we miss any baby animals? 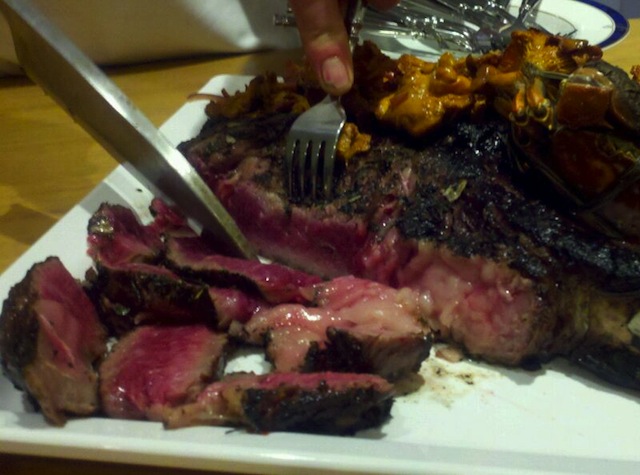 Oh yeah, the lamb’s arrived! Carve on in! 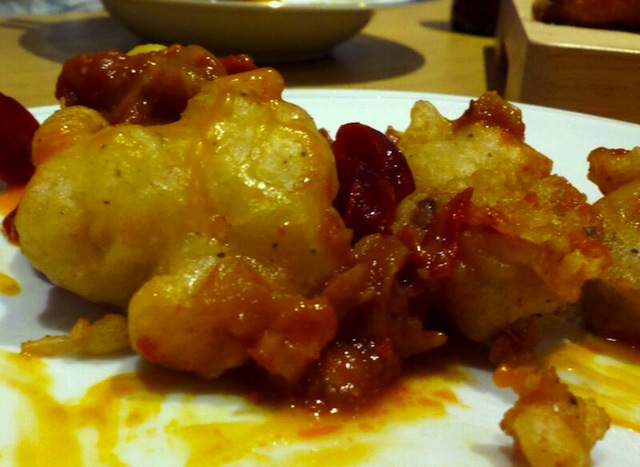